Home » Creativity » Without Failure, There Is No Success 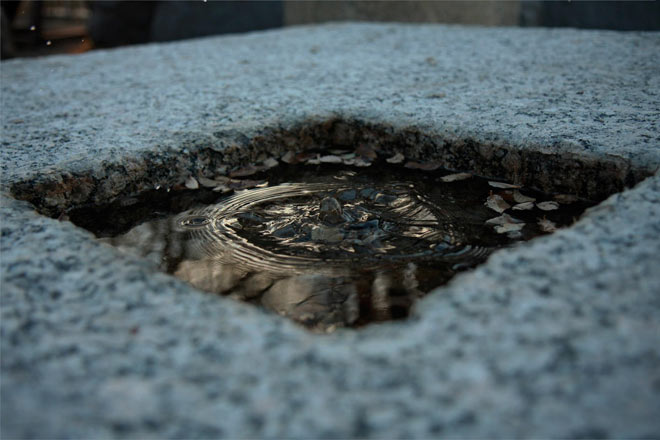 It’s is a peculiar thing, isn’t it? It doesn’t even feel great to say out loud.

Webster defines it as “a lack of success,” and while that definition is perfectly clear, we don’t give failure the good credit it deserves. Failure offers us much more once we allow ourselves to look beyond its direct definition.

It’s time for a rebrand, and I’m willing to step up to the plate.

When it comes down to it, failure is a critically important part of the path to success and our growth as human beings. So why does it have such a negative connotation?

We must first start with the idea that failure is not a bad thing.

If we are trying new things and pushing our limits we should be failing constantly! Each time we try, we fail a little less than the time before it. This process is empowerment, growth and learning.

When we work out, we drive our muscles to exhaustion—to the point of failure—so that they rebuild even stronger than they were before. This same process occurs when we ourselves fail, whether it’s while learning a new skill, trying to pass a particular test or beat a video game.

Failing does not make you a failure.

There is a big difference and an important distinction in the way we talk about ourselves and our aspirations. Just because we may fail at something does not make us, ourselves, failures. Brené Brown talks about this important concept in her TED talk ‘The Power of Vulnerability‘.

If we were to never fail, how ‘successful’ is success, really? If failing is not a regular part of the process of accomplishing something, how rewarding will the final result be? I’d submit that it would be significantly less so.

So what can we do to solve this problem, to embrace failure as growth and triumph over a stagnant, boring life? I’ll take a page out of my good friend David Delp‘s personal policy:

It was an odd feeling when David stood up in front of a large group of SimpleREV attendees last year in Minneapolis and told us: ‘Throw your hands up in the air, and yell YAY! I FAILED!” It was met with laughs, some odd looks and valiant cheers.

At times we can fail so spectacularly that it’s hilarious, sad and exciting all at the same time. But the reality is, we grow far more from failing than we do from success.

It is time that we take back failure, own it and grow from it.

We can no longer afford to see failure as something to avoid – we must seek it out and crush it with our celebratory spirits. When we approach failure with a positive attitude and a perspective of growth, we allow ourselves to turn it into a success. Every failure is an opportunity to adapt and change the way we do things so that the following result is better—whatever it may be.

With that in mind, how have you failed today?